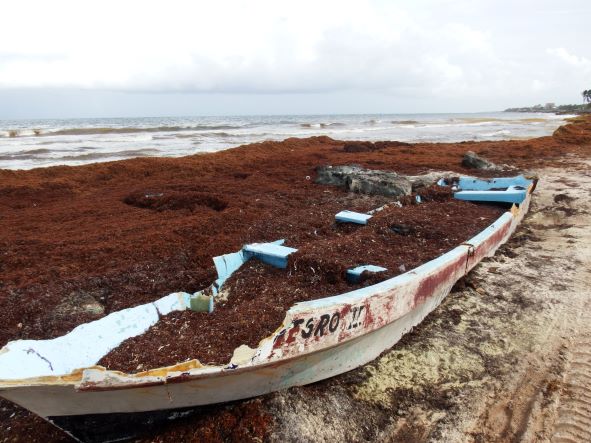 The first problem we want to address is the millions of tons of sargassum algae that reach and pollute the Caribbean coasts. This brown macroalgae has been around at high seas for thousands of years, but for the last ten years, it has arrived in more than 19 Caribbean countries in volumes of millions of tons each month. This volume of algae harms marine ecosystems, especially coral reefs and seagrasses because it stops normal oxygenation of the water and sunlight from coming in. Furthermore, when it rots, this algae releases gasses such as CO2 and H2S (which is an acid rain precursor and has a rotten egg smell), endangering the ecosystems and species that sustain the billions of dollars worth of touristic infrastructure and all the jobs around this industry. The second problem we want to tackle are the non-degradable polluting plastic residues that end up in landfills, rivers, farmlands and ultimately in the coasts and oceans. Recycling and reutilizing plastics is one solution but insufficient; technological advances must come forward to mitigate plastic pollution. 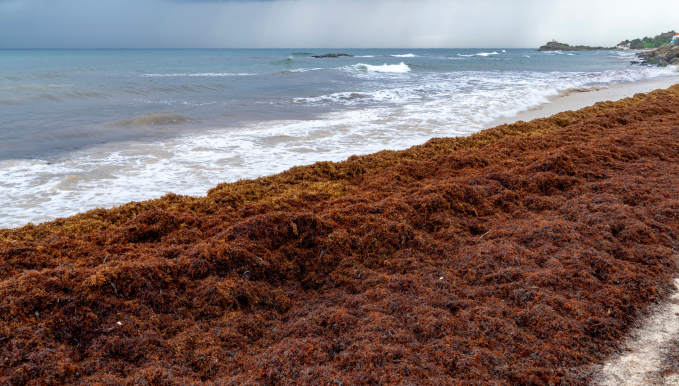 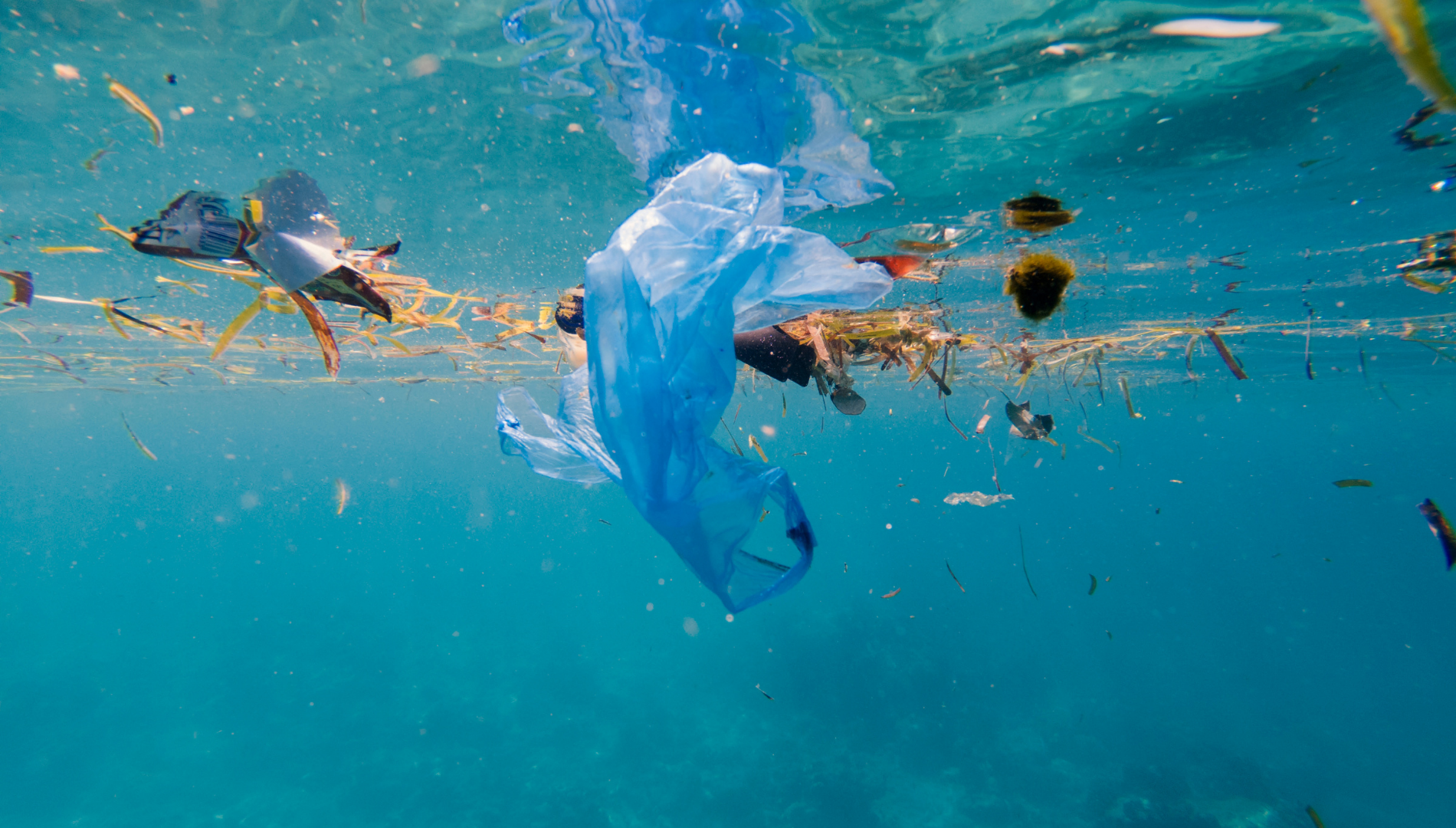 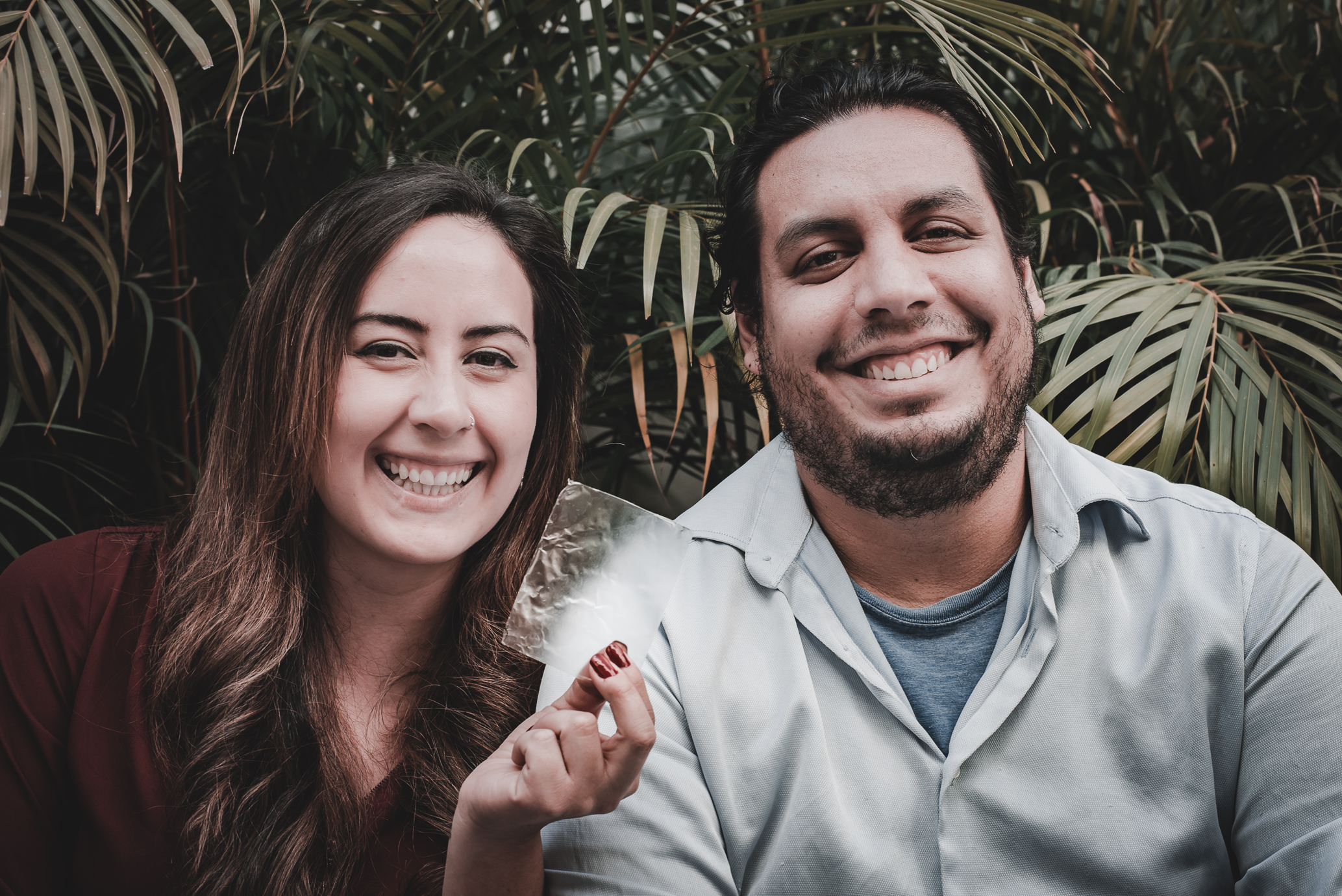 How are they Solving it?

We are looking to use a problem as the solution of another problem. BioPlaster Research focuses in the development of biosolutions for industry, agriculture and academia, mainly using resources that have been problematic for the environment and society. Specifically, our sargassum bioplastic formulations are designed to be completely biodegradable. Some are thermoplastic (can be molded by heat), with the goal to directly replace petroleum based plastic without the need to change the industry’s infrastructure used today. Our mission is to develop materials that are designed as a drop in technology for the current manufacturing processes while giving a use to this polluting algae.

Go back to portfolio